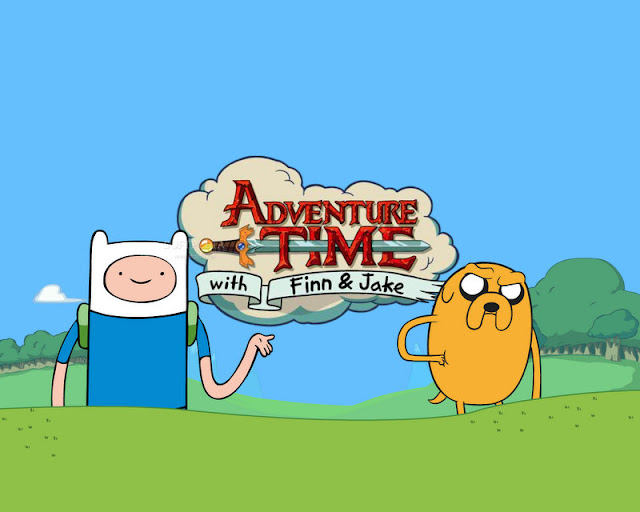 I've been watching this show on Cartoon Network lately, called Adventure Time. A trippy cartoon about a 12-year-old boy named Finn and his dog Jake, and they go on all these crazy adventures and fight all kinds of crazy creatures in different lands. They have a kingdom in the show, where literally everything is candy. Jake the dog is dating a rainbow unicorn named Lady Ranicorn, who only speaks Korean unless she has her universal translator on, too bad the settings on it make her sound like a nerdy alien, an old man, or a nightmare (devil voice, i guess).
I would have to say the kids cartoon makers on some of the shows on CN are clearly dropping acid, but hey they're also giving me great ideas and they're a great source of inspiration so I'm not complaining! I have the feeling that lots of TV shows for kids are inspired by psychedelia. I'll make sure to talk about more later on! 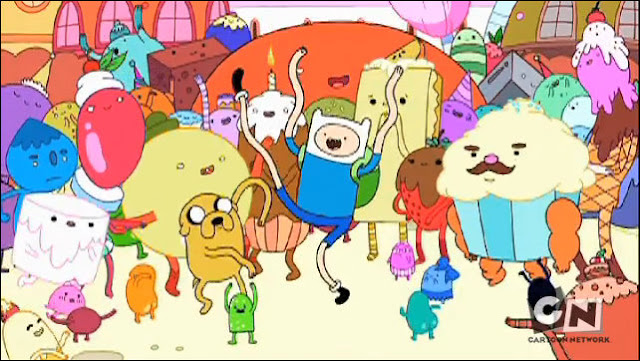 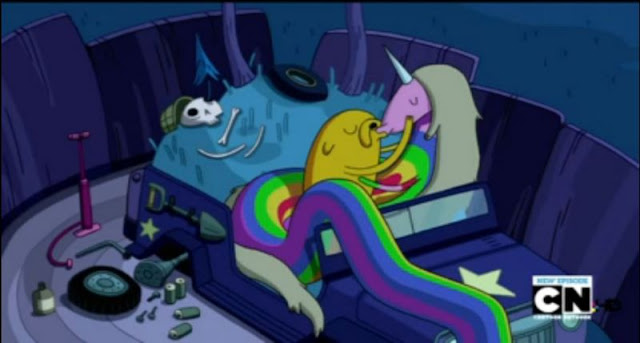 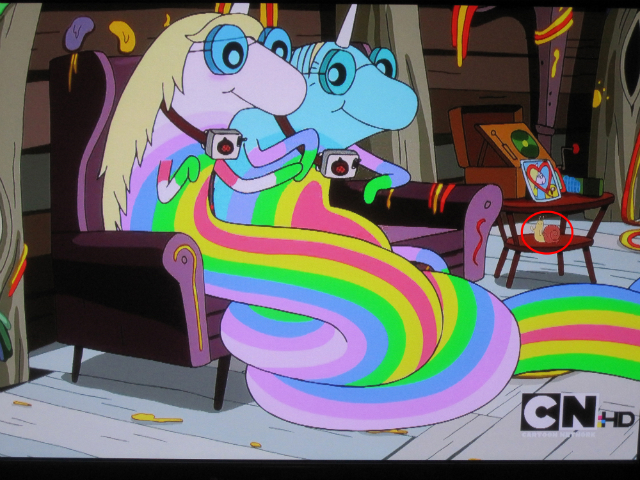 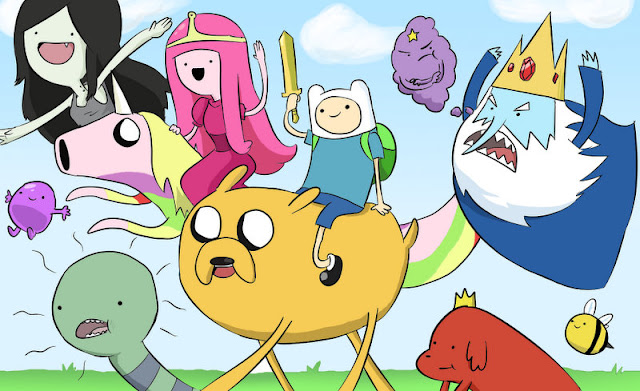 Here are some of my favorite shoes from the Spring and Summer lines. I think my favorites have to be Prada SS '10, Miu Miu SS '10, and the Chanel SS '08. The SS shoes for this years Miu Miu aren't too shabby either! I love the color block on the shoe, and the rich red color really stands out. The Dior SS '11 are beyond beautiful! I love the colors on this one shoe in particular, the red ribbon is a perfect color and goes well with all the other colors on the shoe. The prada SS '10 chandelier shoes are so different, i've never seen anything like them before and I hope I come across a resonably priced pair one day. The Miu Miu SS '10 might just be my next shoe purchase! I love the platform and the overall shape of the shoe. Its perfect for Spring/Summer. 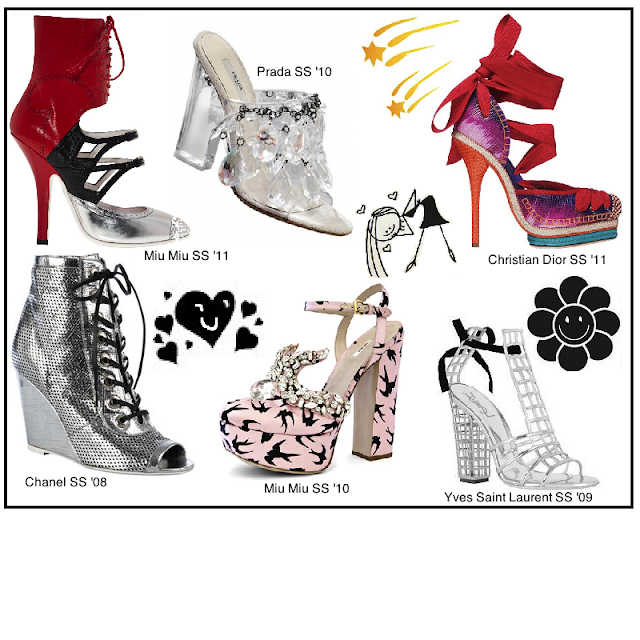 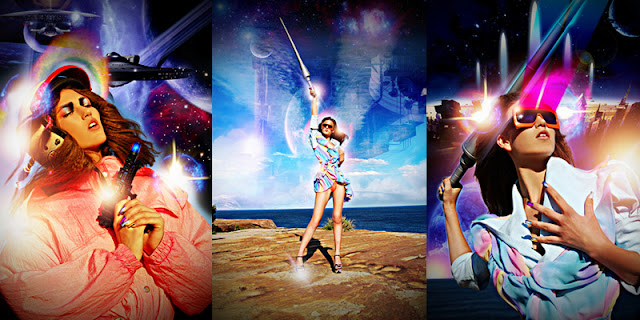 Photographed by Thom Ker
What is it about space and aliens these days? Just a quick post here, very busy with a lot of things! Summers definitely almost here!
-Katie
Posted by Katie at 4:57 PM No comments:

Katie
St. Louis, Missouri, United States
Sunshine Blow is the personal style diary of Katie Hoeynck. Pictures taken by me, my mom, or my friend Johan :)

Email me at katiehoeynck@gmail.com for any inquiries, or to yell at me for not correctly crediting your picture!

Where Else Am I? Find out below!